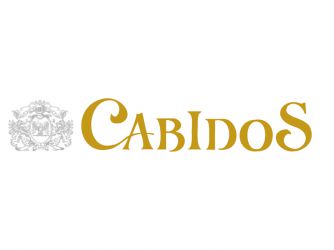 The wine tradition of the Château de Cabidos estate was successfully relaunched in the early 1990s after being abandoned for more than a century.

Today, nine hectares of the estate are devoted to vines shared between several grape varieties.

It is Petit Manseng, a white grape variety of Pyrenean origin, which occupies most of the vineyard.’ Petit manseng’ offers sweet white wines and dry white wines that are very appreciated by connoisseurs. We also develop subtle dry whites made from Sauvignon and Chardonnay grapes as well as an astonishing red wine produced with Syrah.

With a desire for reasoned culture followed by a conversion to organic viticulture and with a modern winery, the Cabidos wine estate combines technologies, audacity and traditions. Today, it is a domain renowned for the finesse of its wines which, over the vintages, assert their personality and impose themselves among the references of the Southwest in terms of white. Family of pork butchers since 1901 on the Basque coast, offers quality products.

Confection of jam based on whole cherries cooked in copper cauldron will assure you a most authentic jam! At Agour since 2011, we have developed artisanal sheep's milk ice cream recipes that combine smoothness and indulgence.

Contrary to popular belief, sheep's milk is not strong in taste and its positive impact on health is recognized as you can discover in our article on the benefits of sheep's milk. It therefore brings a soft and subtle fragrance to our sheep's milk ice cream recipes which reveal the flavors with a delicious and surprising smoothness. 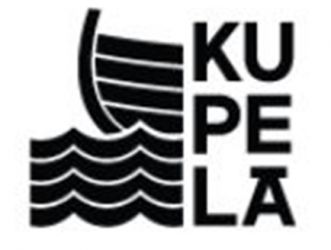 Kupela is above all an invitation to learn about the often overlooked history of the drink, at the origin of ciders all over the world.

Kupela transports the consumer alongside the Basque sailors, who considered this drink to be their elixir, and who once toured the world ,    transmitting their unique know-how. 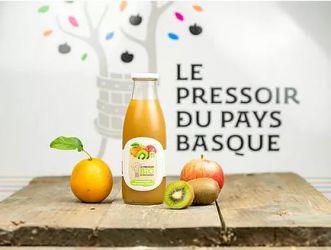 100% pure juice, fruit and vegetables from the Nouvelle-Aquitaine region, hand-pressed in the heart of the Basque Country. Brewed with love in the Basque Country from local and organic ingredients, Balea pays homage to the cetacean long coveted by Basque fishermen. To share with friends during poteo time. Made from organic ingredients, produced in Bayonne in the North Basque Country, Balea beer is a high fermentation craft beer. Available in Blonde, White and very soon in IPA, it is intended for an informed public but also for neophytes lovers of local and quality beers. 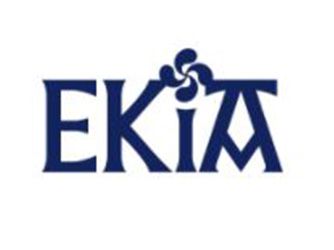 Ekia, the sun in Basque, is a range of ultra-fresh artisanal dairy products.

Bastidarra is also a story of commitment.
The milk collected every morning from our associated and partner farms is neither standardized nor homogenized in order to retain all its taste qualities. The farms are committed to the HVE (High Environmental Value level 3) process and the animal feed mainly based on pasture is guaranteed NON-GMO.
The artisanal dairy places sustainable development at the heart of its strategy.
Manufacture innovative, quality and environmentally friendly products.

Cafés Ximun is an artisanal and family roasting house based in Bayonne, which perpetuates the tradition of specialty coffee.

The coffee beans are roasted in an optimal way, taking care in their selection for the realization of the different ranges.

Fairness and quality, product traceability is guaranteed from the origin of the beans to roasting.

Located in the Basque Country, our roaster continues the tradition of good coffee with professionals in the hotel and restaurant industry.

By continuing your visit to this site, you accept the use of cookies to offer you the best experience of use. For more information see our privacy policy.